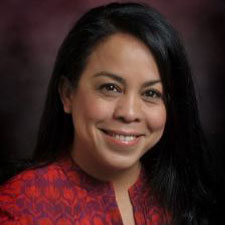 Heydi Foster-Breslin is a Commissioner with the Irish Human Rights and Equality Commission. She has extensive senior leadership experience in education, human rights, community development and delivery of social services. Most recently, she was the Chief Executive Officer at Misean Cara, a development agency with an annual budget of €16 million. Previous to this Heydi was the CEO at Exchange House Ireland National Travellers Service, Vice Principal of a school she co-founded in inner city Boston to address educational disadvantage among refugees and Latino and African-American children and Chief Executive of Women United in Action, a non-profit which supports immigrant women and children in the USA. Originally from Guatemala, she has a Masters in Public Administration from Harvard’s Kennedy School of Government.